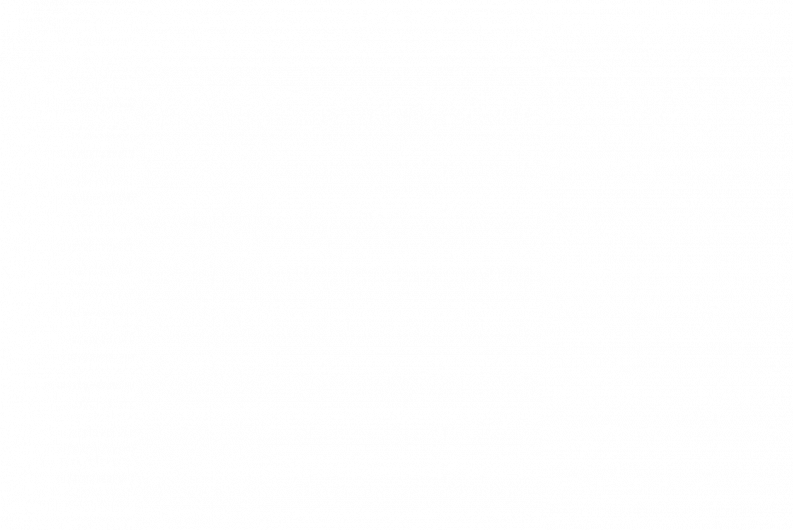 Q: I’ve been hurting a lot lately.  Not only physically, but emotionally and spiritually as well.  It seems like no matter what I do, nothing changes.  If God has been trying to teach me a lesson, I think I’ve learned it by this point.

A: Thank you so much for writing.  Before anything else, I need to make one brief note: when a person is in the midst of pain, there are virtually no arguments or formulae or explanations.  There is often just the hurt.  Because of this, I know that my words might sound hollow.  Nothing I write here is meant to be trite or dismissive; there is no simple answer to the problem of human suffering.  In fact, the Catechism states that there is no element of the Christian story that is not, in part, an answer to the problem of pain.  There are no simple answers.

But there are some things that might be able to help us approach pain.  And we all need to learn these things.  Because all of us will experience pain and suffering.  Everyone of us will lose everything that we have at some point.  If we don’t know “why” or where God fits into all of this, not only could we easily fall into the trap of allowing our pain to drive a wedge between ourselves and God, but we will miss out on the power in the suffering.

One of the first things we need to understand is that God does not directly will suffering.  He did not make evil, and God cannot will evil.  In fact, evil is not even considered a “thing”.  That fact is not a random “side point”.

But He allows evil.  I understand if this doesn’t seem to be any better.  We still suffer and evil still happens.  What does it matter if God has directly willed it or merely “allowed” it?

God has the ability to bring good out of evil.  You already know this.  You know the story of how God was able to use to evil of Joseph’s brothers selling him into slavery to bring about the good of saving the people of Israel.  You know how God allowed Saint Paul to be thrown into jail, but Paul said that it offered him the chance to proclaim Jesus (Phil. 1:13).

And it sounds like you know that the Bible has revealed that there are a number of possible reasons why God would allow us to suffer.  These reasons are not always present in every suffering.  For example, there are times we suffer as a consequence of our decisions.  In Bible-terms, this is called “reaping what you sow”.  I have brought suffering upon myself (or another has brought suffering upon me) due to their bad decisions.

Another reason for suffering is that it is a potential “remedy”.  There are times when God allows us to experience of the Fall now in order to “wake us up” and draw our attention to Him.  C.S. Lewis put it this way, “We can ignore even pleasure.  But pain insists upon being attended to. God whispers to us in our pleasures, speaks to us in our conscience, but shouts in our pains: it is His megaphone to rouse a deaf world.”

Pain can also bring us wisdom.  Suffering can be a Teacher.  This is one of those things that is revealed in the Bible but almost all of us have noticed it in people of great wisdom; they have suffered and have allowed their suffering to bring them to a depth and understanding of themselves and the human experience that would have been impossible without it.

But what if a person has corrected all they know to correct and has learned all they think they can have learned? To them, and to you, Saint Paul writes, “I rejoice in my sufferings for your sake.  And in my body I am making up for what is lacking in the sufferings of Christ for the sake of His Body, the Church” (Col. 1:21)

This reveals that there is another meaning to suffering.  You know that God could have saved the world through a single word.  But he didn’t.  God saved the world by taking on a human body, living a real life, and experiencing real suffering and death.  He rose in that body.  In doing so, God didn’t take away suffering…he transformed it.  God’s willingness to embrace suffering out of love has given suffering a meaning and a power that it did not have.  Even more, Jesus has called every person who belongs to him to share in this power.  He has invited all who love him to share in his mission.

What this means is that God is on the side of those who suffer.  Even further, the New Testament and the story of the Church reveals that suffering does not reveal a lack of God’s love.

Fr. Mike Schmitz
Father Mike Schmitz is the chaplain for Newman Catholic Campus Ministries at the University of Minnesota Duluth. He also serves as the Director of the Office of Youth Ministry for the Diocese of Duluth. You can listen to Fr. Mike's homilies in iTunes. Full Bio, Meet Fr. Mike
About Us

All weekday Masses are at the Newman House: 421 W St Marie Street.

What if I haven’t been to Mass in a while?

Will You Support Us?
Our ministry at UMD and online is dependent on your support. Every donation counts. Donate Online
Find us on Campus
Newman Catholic Campus Ministry
421 W St Marie St.,
Duluth, MN 55812
Copyright All Rights Reserved © 2020-2021 | website by smithHOUSE
X